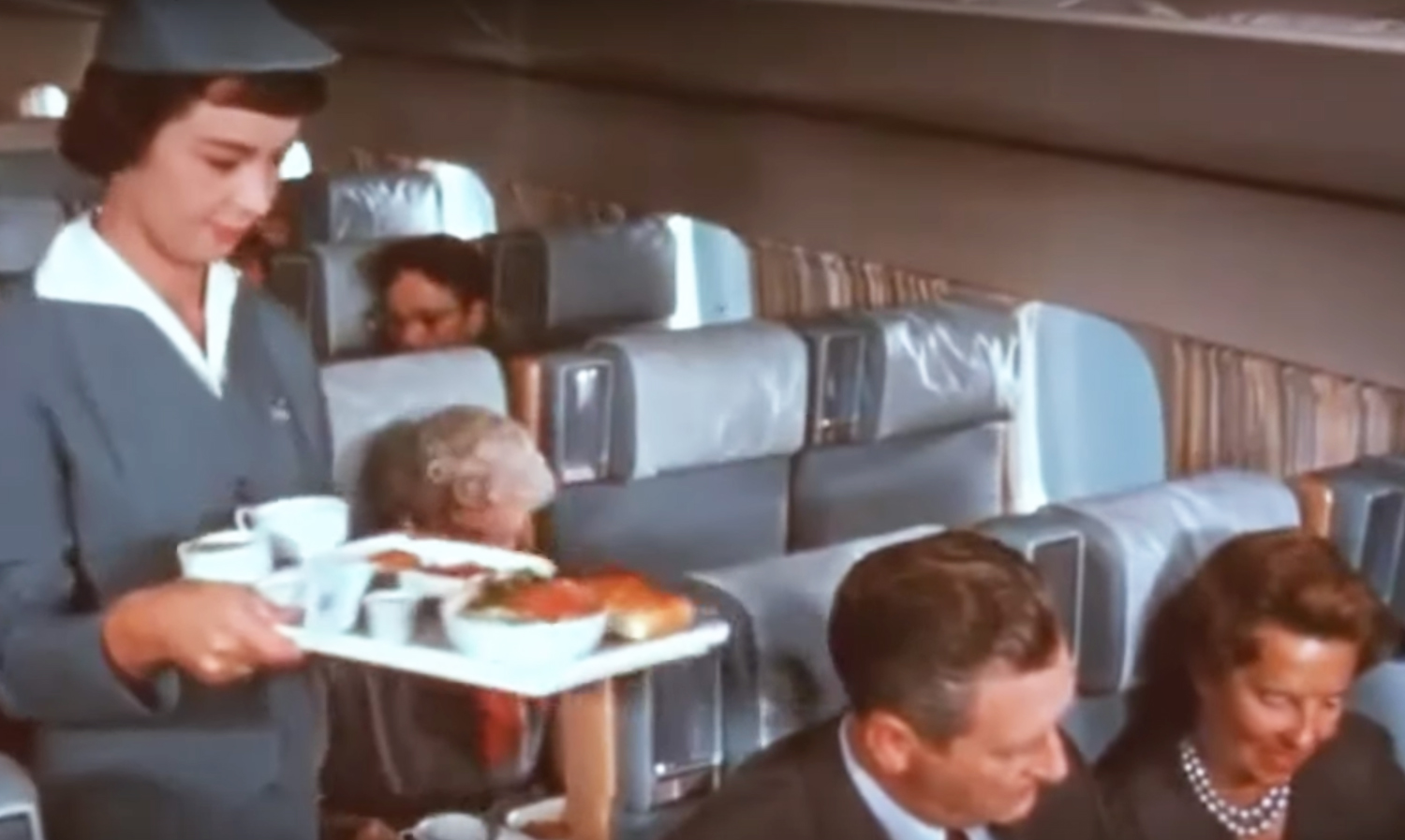 We start a new weekly video series with a glorious colour video of United Airlines magnificent DC-8s from the vault of Christian Bryan’s Classic Airliner site.

This video is part of a special promotional film made for the introduction of the DC-8 to United Airlines network in September 1959.

United was the second customer for the DC-8 with an order for 30 and would eventually operate 117 making it the largest operator.

Notice in the video the magnificent meals in economy and the…

Read on for the most recent top news you may have missed in Miami. American Airl…